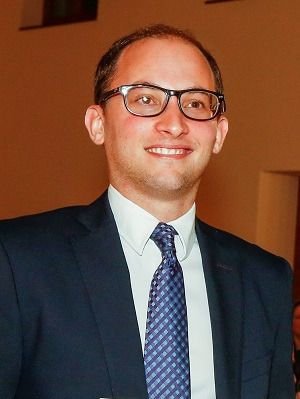 This paper analyses the consequences of controlling exchange rates, in the
context of a passive money system. We use the administration of José Alfredo
Martínez de Hoz at Argentina’s Ministry of Economy in the period 1976–1981,
during the last Argentine military dictatorship, as a case study. Following the
work of Julio H. G. Olivera, the policies categorized under the passive money
system are studied to corroborate the inconsistencies of the programme, in the
context of the “trilemma” of open economies. In turn, a brief analysis of the
administration in various areas is carried out, to identify its consequences. The
paper finds that attempts to anchor inflation expectations in the context of a
passive money system are not effective if large fiscal deficits need to be
financed. 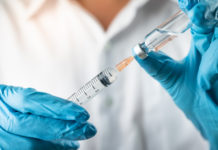 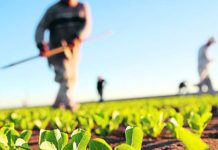